Some fish or play golf. Others ride motorcycles or scuba dive. George does a little bit of everything to blow off steam, but one of his favorite hobbies is pursuing his passion for acting. Originally a way for him to pay his way through UCLA, George (credited as ‘Byron’ Chung) never stopped working as an actor even as his real estate business took off.

George recalls his first gig while working as an extra “I was on the set when somebody said they needed an Asian actor. He asked me if I spoke english and I told him yes. I got a part where I said one word and that was enough to get me into the actor’s guild. Then Asians became a sort of novelty in film and television and my acting career took off. I have had so much fun being involved with the creative masters of film and TV. I have met countless celebrities and most of them are just as kind and charismatic in real life as they are on screen.” 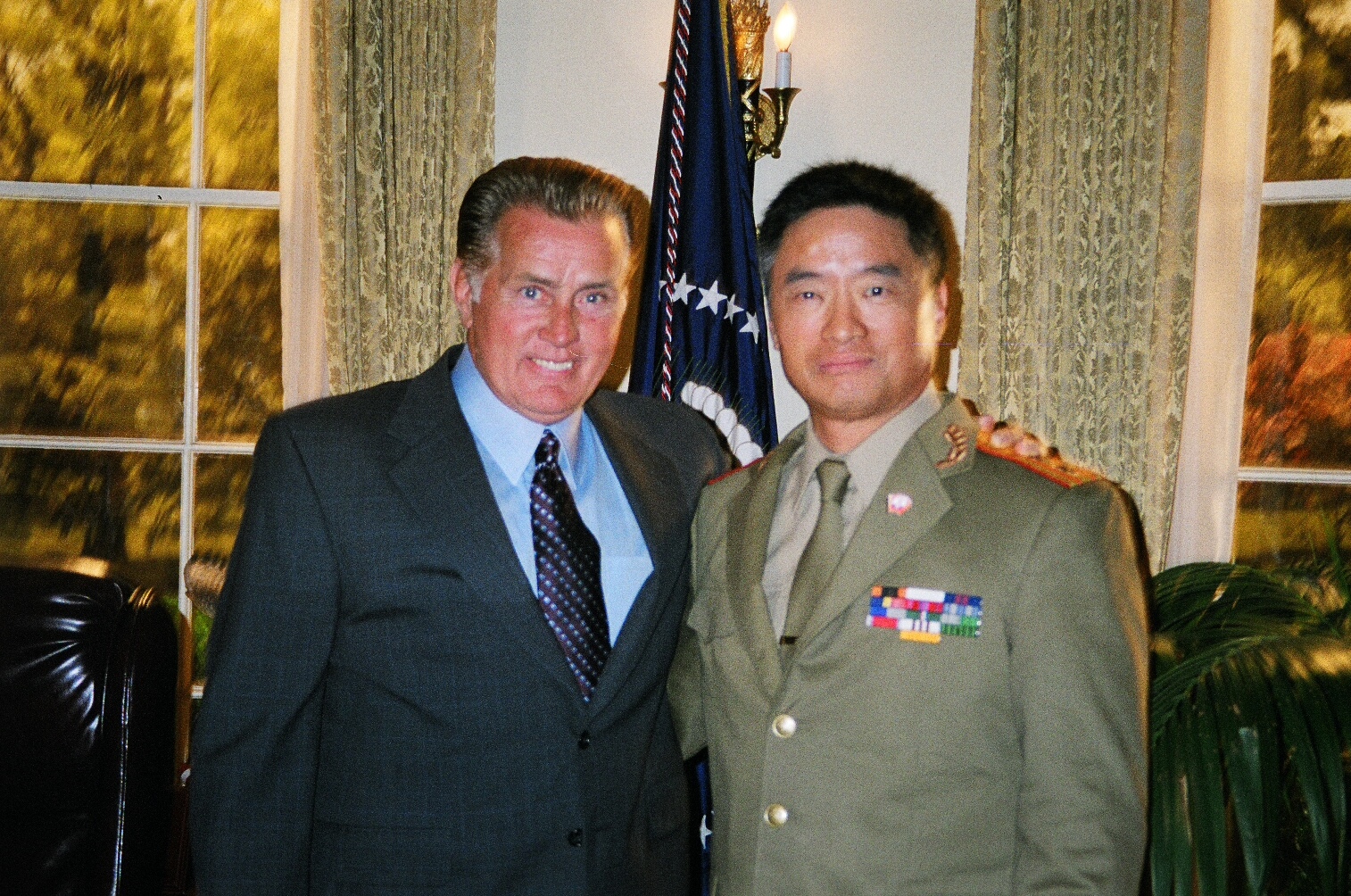 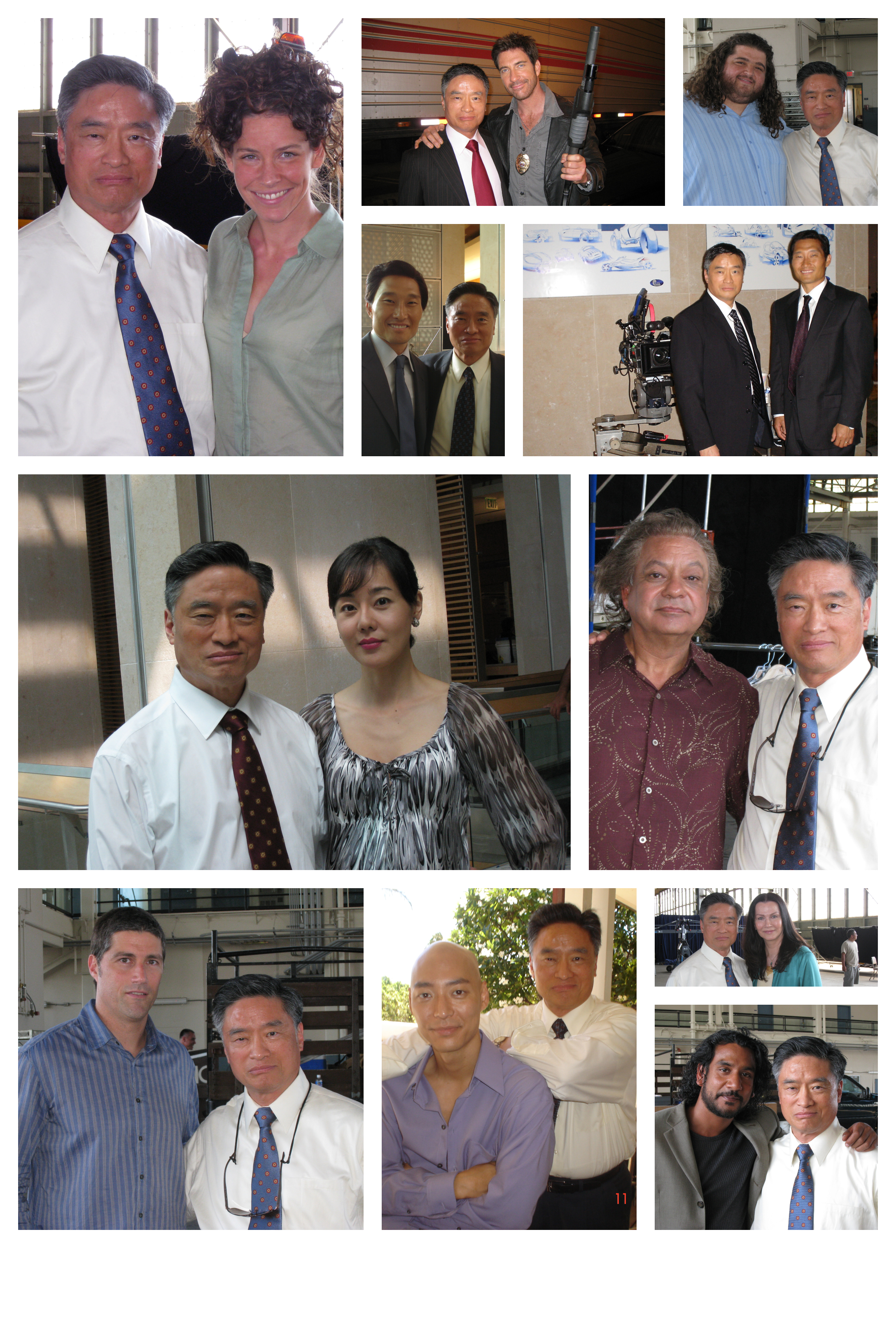 George on the set of LOST

In the 1970s, he appeared in multiple episodes of The Streets of San Francisco, Black Sheep Squadron, and M*A*S*H. In the 80s and 90s you might remember him from Hunter, Airwolf, or Gabriel’s Fire. More recently, ‘Byron’ has popped up in hits like The West Wing, Alias, and Lost.

While exercising a completely different set of muscles than those he uses when completing a sale of a home, acting gives George an exciting and rewarding way to collaborate with all sorts of people on a creative level. What sets him apart in real estate is what makes acting so much fun for him, but it certainly goes both ways.

Whether it’s a script or an offer sheet, he is used to poring over documents, looking for deeper meaning. Unlocking a character’s motivation and having empathy towards him helps him understand what aspects of a deal are the most important to his clients and whomever he’s negotiating with. And seeing so many sets assembled and dissassembled gives him an ability t6o point out a home’s potential, even if hits hard to see on the surface. And in both cases, there is an expectation to perform at a high level under a great deal of pressure, which si right in George’s comfort zone.

And, it also happens to be a heck of a lot of fun.

George has done a lot of acting.